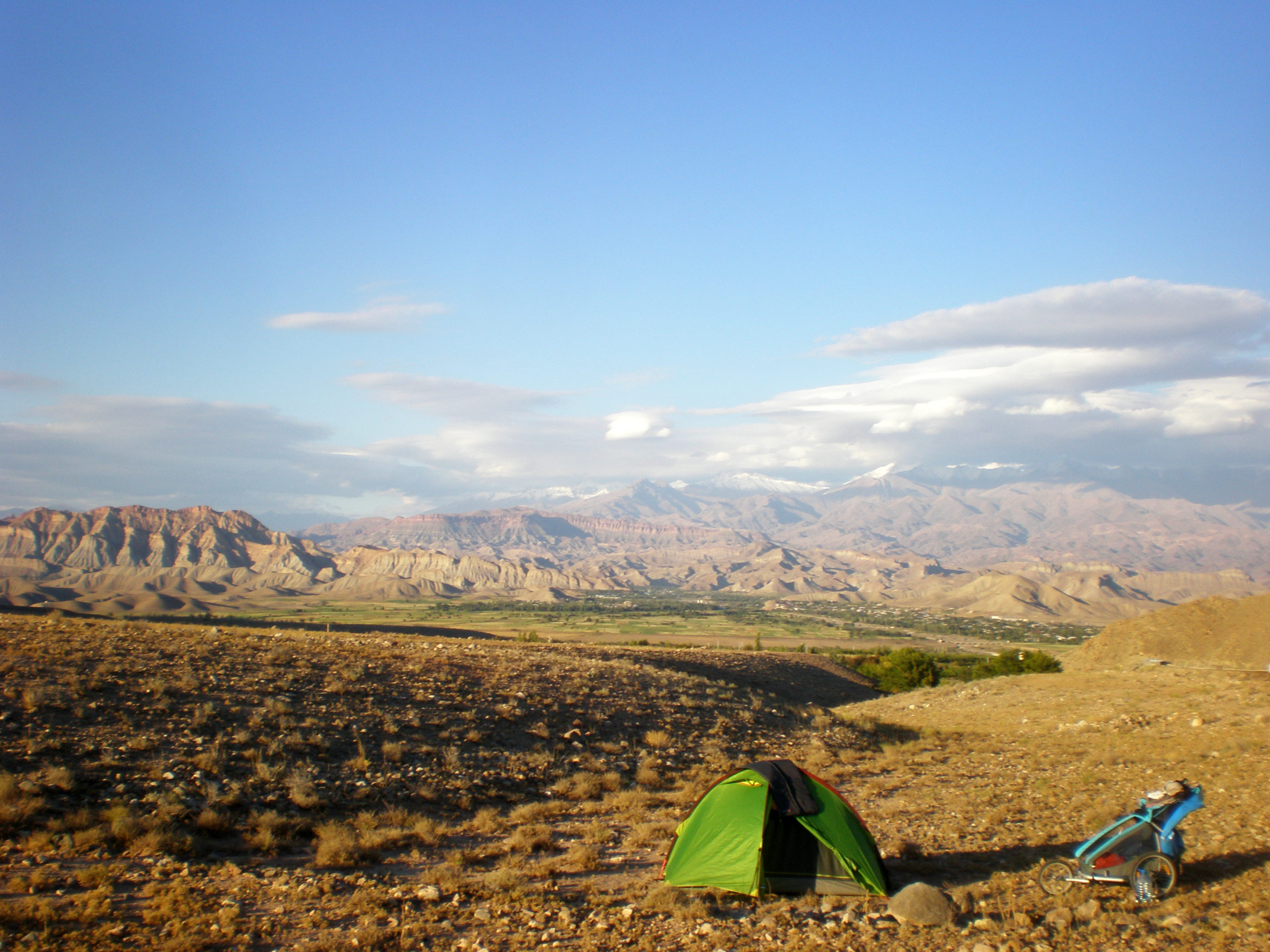 Nacho Dean is a well-known adventurer. He is the first and only person in history to have successfully walked around the world and swum between 5 continents (there have been more people on the moon)

Author of 2 books “Libre y Salvaje” and “La llamada del océano” published with Planeta publishing house, he has given more than 150 international conferences and has been the protagonist of countless interviews and reports in the media. 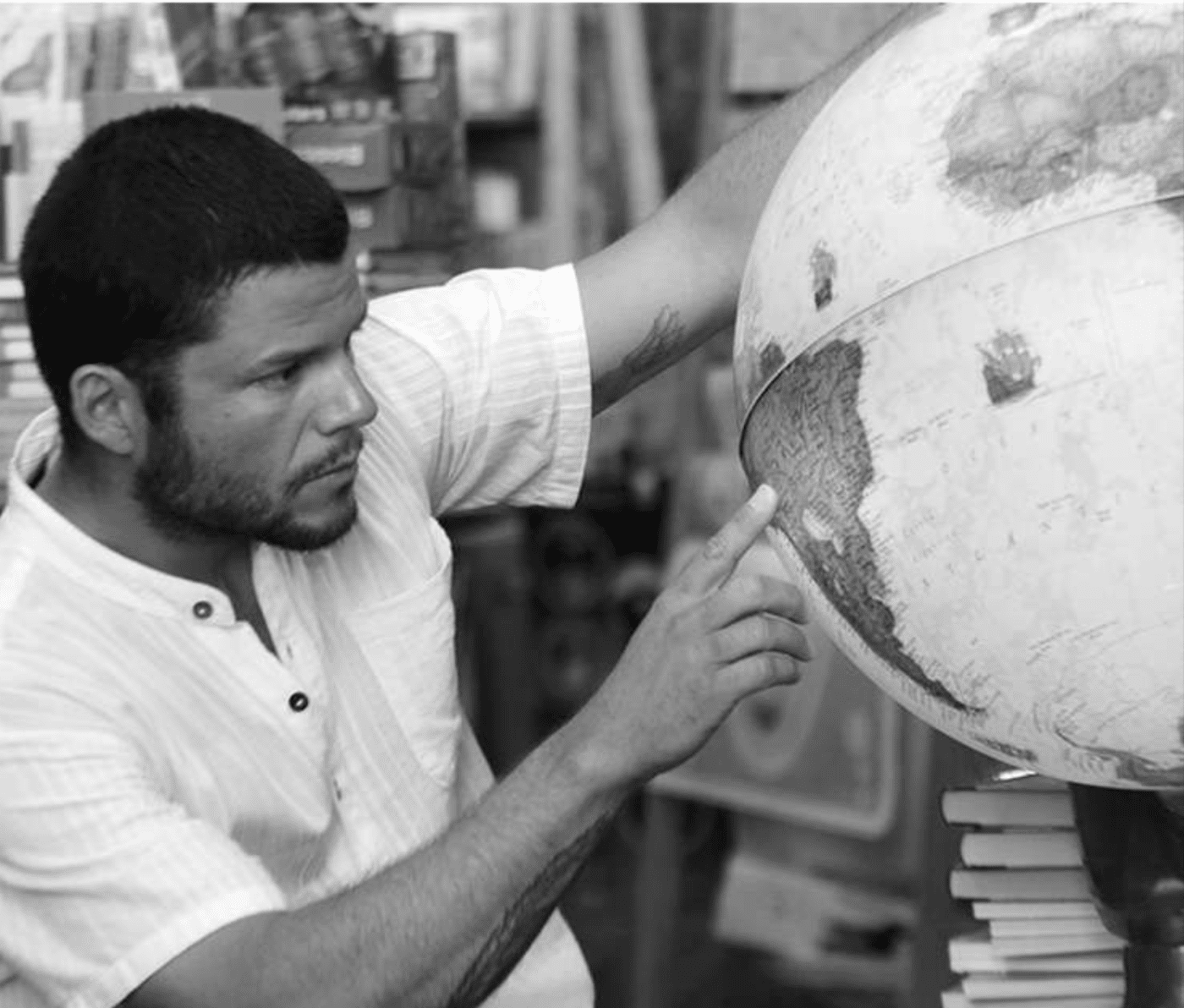 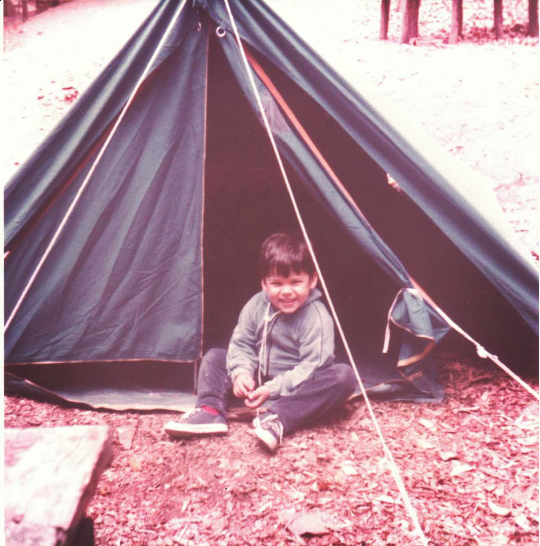 Born in Malaga, Spain. He owes his passion for adventure and his love for nature to his parents who, from an early age, took him to the mountains, camping and swimming in the sea. As the son of a sailor, Nacho Dean grew up moving constantly (from those years he acquired his ability to adapt to change, a skill that would prove very useful in facing the extreme conditions of his expeditions), surrounded by souvenirs that his father brought back from his long trips around the world (African masks and spears, cutlery from Thailand, wood carvings from Angola, trays from Egypt…) and reading the adventure books of Jules Verne, Jack London and Rudyard Kipling.

During his youth he enjoyed countless sports such as climbing, surfing, mountain biking and snowboarding, and took advantage of any occasion to be outdoors, where he was happy and in a very instinctive way felt life in all its fullness. Gradually, at the age of 20, he began to go trekking for several days and weeks in the mountains, sometimes alone, sometimes accompanied, spending his first nights outside bivouacking and sleeping in shelters.

A new world of exciting discoveries unfolded before him: weeks walking in contact with nature, arriving at places on his own two feet with only what fits into a backpack. Then came the Trans-Pyrenees Crossing, four different variants of the Camino de Santiago, trips to Lapland above the Arctic Circle and the Sahara desert, where the dream of a lifetime would slowly start taking shape. One day, a question inevitably seized his mind: why not walk around the world?

To explore the limits of human capacity and the most wild and remote places on planet Earth.

A humanity of free, healthy and happy people living in balance with the planet.

After returning from his walk around the world and publishing his first book, he met Sara (1985) who accompanied him during his training and swimming expedition, and with whom he now has two daughters: Mar (2020) and Iris (2021).

TALENTIA AWARD
for Culture and Sports.

COMMEMORATIVE MEDAL
of the City of Malaga

Nominated
for the Princess of Concord Awards.

Finalist Discovery Max
Awards in the category Breaking the limits. 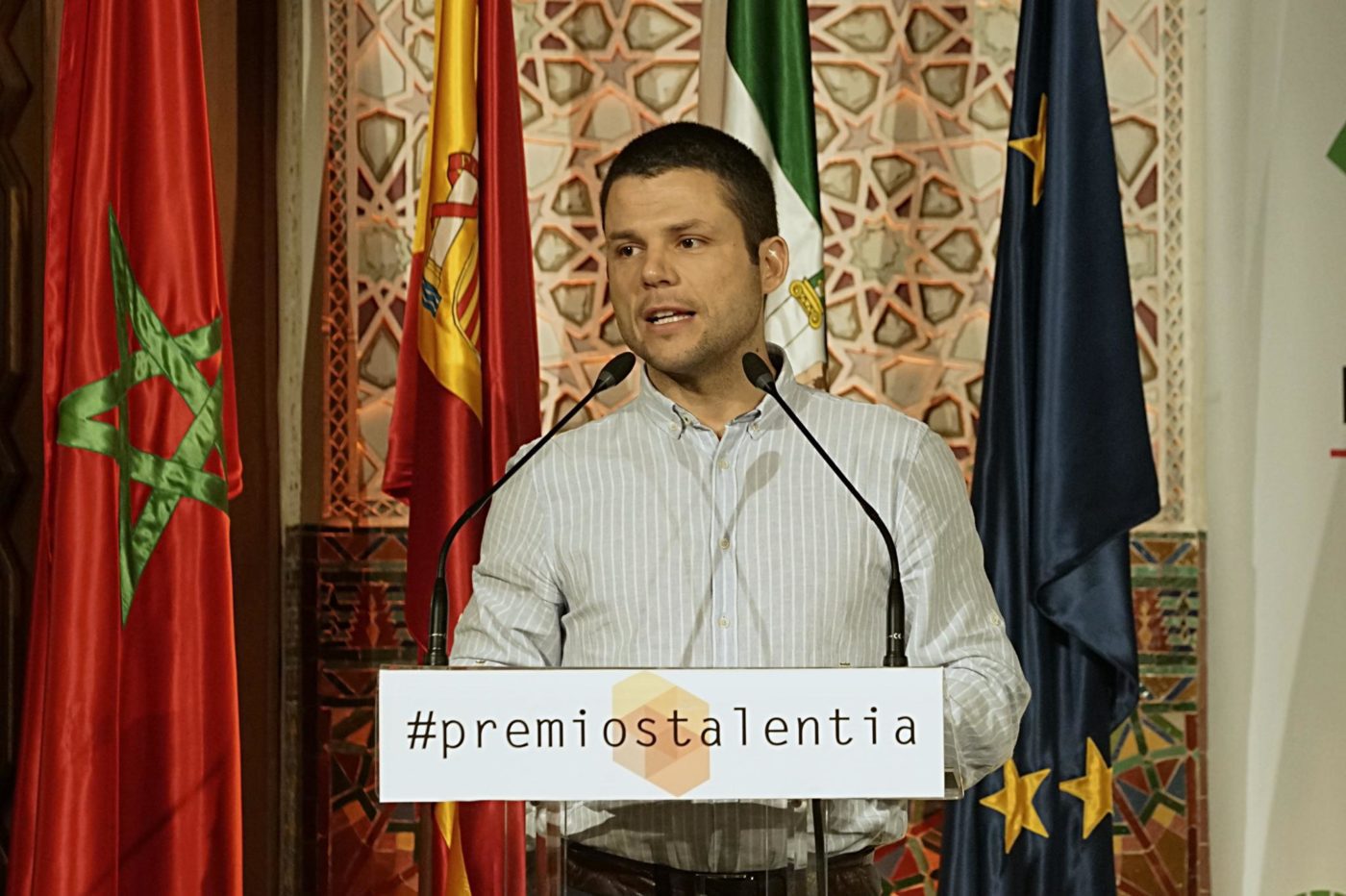 “There is no border more impassable than the one that prevents us from believing in something.”

This website uses cookies to improve your experience while you navigate through the website. Out of these, the cookies that are categorized as necessary are stored on your browser as they are essential for the working of basic functionalities of the website. We also use third-party cookies that help us analyze and understand how you use this website. These cookies will be stored in your browser only with your consent. You also have the option to opt-out of these cookies. But opting out of some of these cookies may affect your browsing experience.
SAVE & ACCEPT